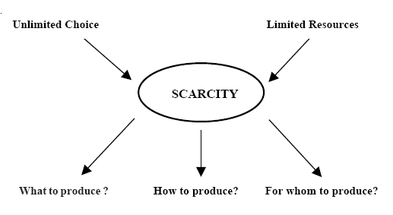 Managerial economics should be thought of as applied microeconomics, which focuses on the behavior of the individual actors on the economic stage; firms and individuals. 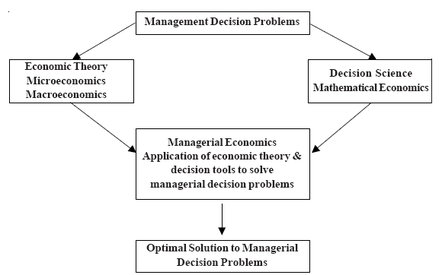